Carbon monoxide poisoning kills 300 Canadians a year and sends 200 people to hospital.¹  In the period between 2003 to 2014, 3,027 hospitalizations in Canada had CO poisoning as the main diagnosis.²

Carbon monoxide (CO) has been called the “silent and invisible killer” because it doesn’t have a smell, color, or taste. It is virtually impossible to detect it without a carbon monoxide detector and that is why carbon monoxide poisoning is one of the most prevalent causes of death due to poisoning in America.

Getting a carbon monoxide detector is important because it is your best protection from CO poisoning.  It can save your life and the lives of your family. Don’t become a statistic! 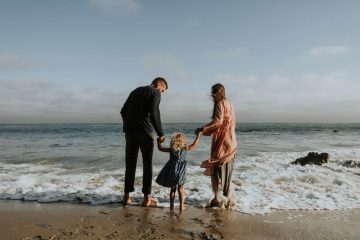 Why Carbon Monoxide Is So Dangerous

It is invisible colourless , odourless and toxic.

It can be anywhere-office, home, garage, RV/camper.

It is caused be incomplete burning of common fuels and combustible materials, produced by all fuel burning appliance as well as vehicle exhaust fumes, tobacco smoke and generators.

The risk of CO poisoning increases in winter when we use heat more and keep spaces tightly closed.

How You Can Protect Your Family

Installing a carbon monoxide detector is as easy as getting one. They can be installed without wiring and do not have to be monitored by an alarm. Elevated levels of CO are dangerous to humans depending on the amount present and length of exposure: smaller concentrations can be harmful over longer periods of time while increasing concentrations require diminishing exposure times to be harmful. 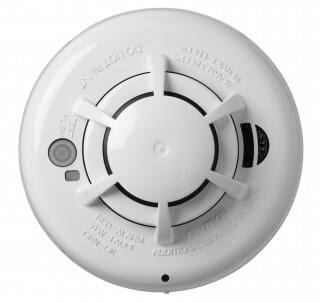 You should always place your detectors strategically: on every floor, near bedrooms, and in the garage or office space. If you have a battery powered CO detector, make sure that you change the batteries in every six months. If you don’t have a battery-powered or battery back-up CO detector, you should buy one. CO detectors save lives but their shelf-life expires.  It is recommended that you replace your carbon monoxide detector every 5 years.

Clients Have Trusted Best Built-In For Over 36 Years

Best Built In can help you find the best Carbon Monoxide Detector!  We have been a leader in Carbon Monoxide Monitoring for over 36 years and received 7 consecutive Consumer Choice Awards for Business Excellence.

We can provide the technical know-how as well as the parts to make sure your home or workplace is safe.  If you want, we can even add the option to an alarm package so you can be alerted on your phone, even when you aren’t home.  Visit us and ensure the safety of your family. 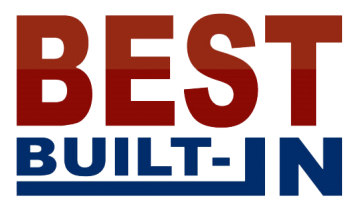